REVERSO: TIMELESS STORIES SINCE 1931 – The Story Of Style & Design

Born at the height of the Art Deco period, the Reverso perfectly epitomised the spirit of its time – a dazzling and exuberant modernity that changed everything from music and art to architecture, fashion and sport, and introduced a radically new aesthetic language. 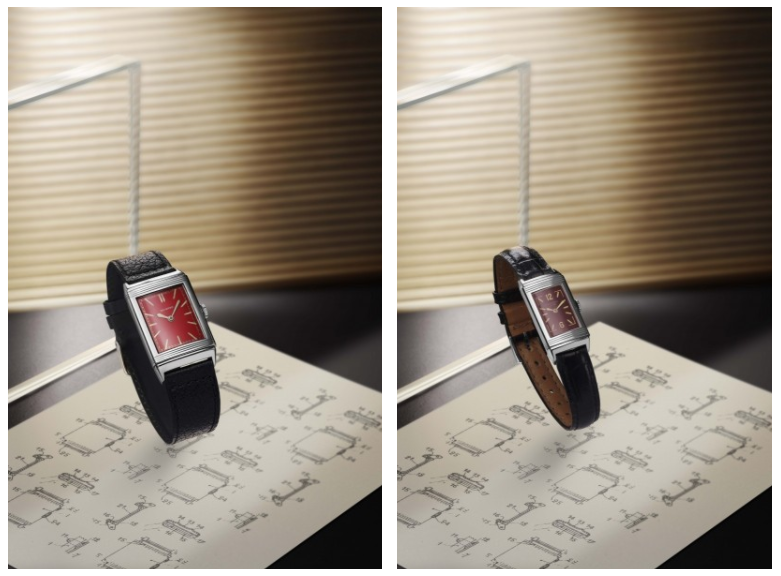 However, there was never any compromise on the core design elements – the horizontal gadroons that emphasize the rectilinear geometry of the case; the triangular lugs that appear to be a seamless extension of the case sides; and the case that fits so perfectly into its carrier that, at first glance, there is no evidence that it can be flipped over. The proportions of the original rectangular case were crucial to the success of the design. The ratio of its length to width was based on the golden mean – a unique mathematical relationship defined by the ancient Greeks, which humans instinctively find to be the most aesthetically pleasing proportion. 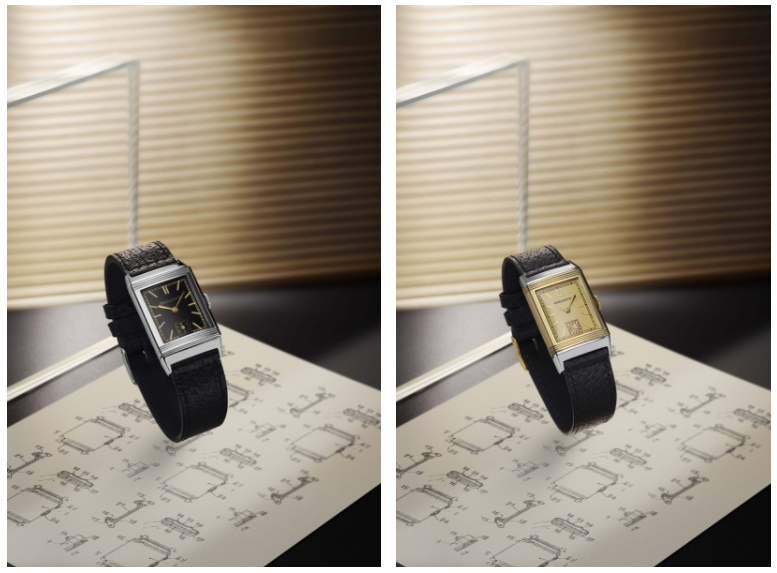 While the modern Reverso has incorporated high complications, the enduring success of the model is fundamentally not about the mechanical complexity of the watchmaking; its value lies in the ingenious conception and perfect execution – a deft synthesis of form and function that responded so well to a particular need that it was able to transcend that utilitarian purpose and take on a life of its own. This is not to diminish the intricacy of the flip mechanism itself and the ingenuity of its engineering, which combine to produce the tactile pleasure of the case gliding in its carrier and the satisfying click as it locks into place. But that, too, is entirely a matter of the Reverso fulfilling its original intention – with the greatest possible elegance.

Bulgari Hotel Paris, An Oasis Of Elegance And Sophistication