The original NBA uniform featured the basics: numbers, letters and were even without team colors. Players wore shorts that measured just three inches long at the inseams, paired with a simple singlet jersey that had to be tucked in, a requirement that still stands in today’s NBA.

And while short-shorts and high socks may seem like a blast from the past, current stars still pay homage to many trends and styles from generations before.

As the NBA celebrates its 75th Anniversary Season, take a look back at the most notable trends and style changes of the NBA’s uniform on Jersey Day. 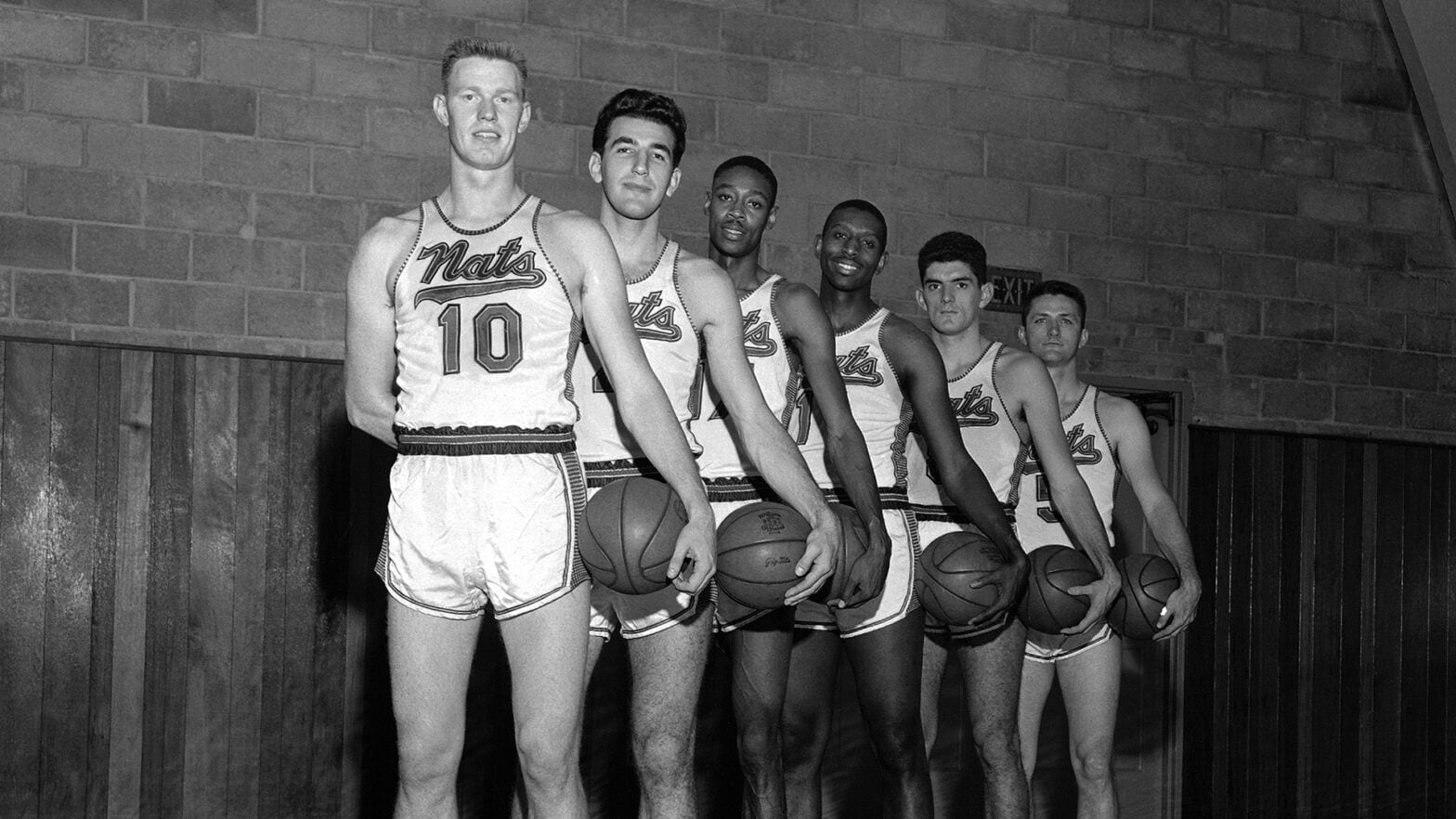 In 1957, the NBA jersey resembled a simple singlet with shorts well-above knee length. 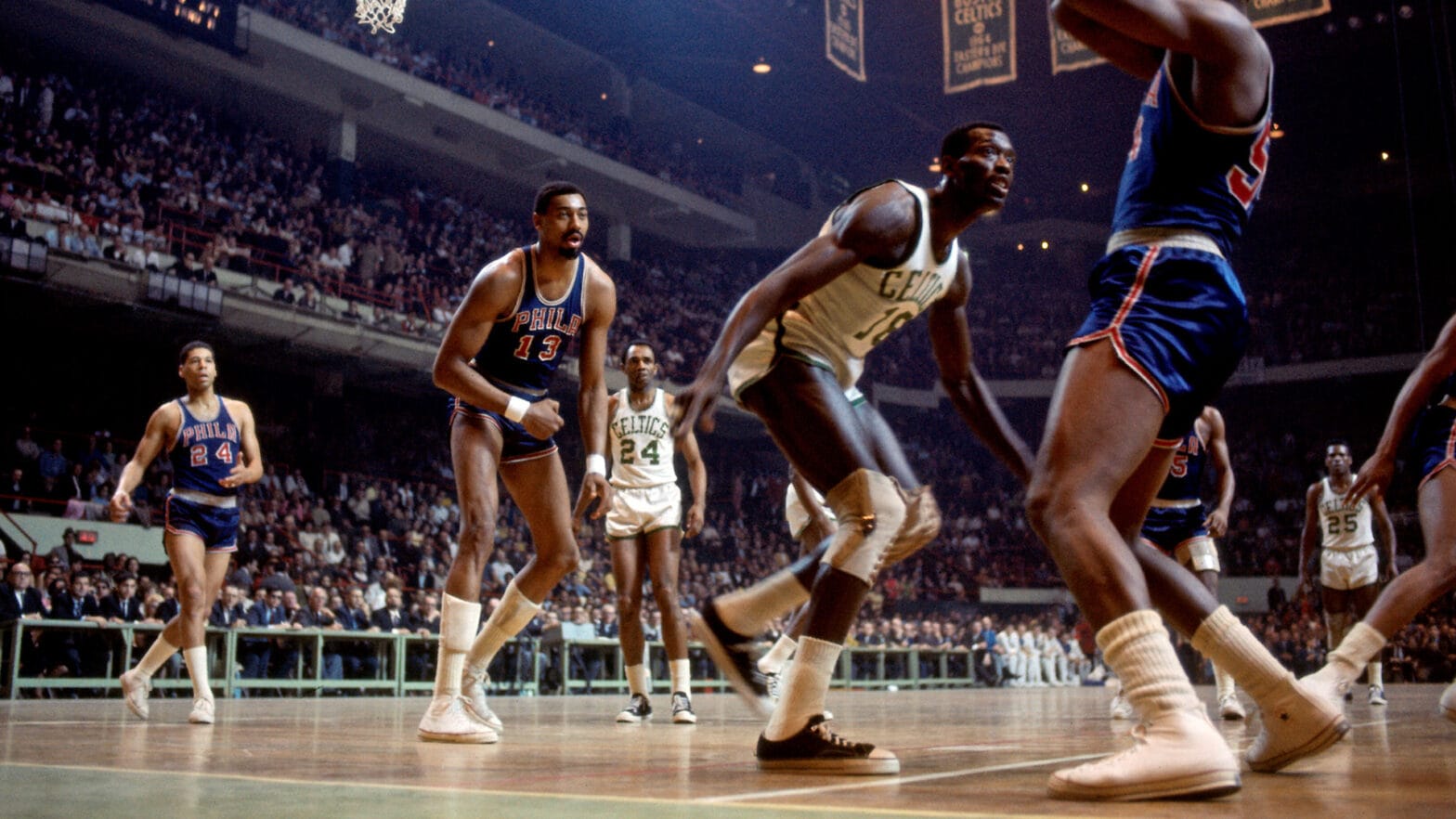 Canvas high top sneakers with knee-high socks dominated the NBA until the 1970s. 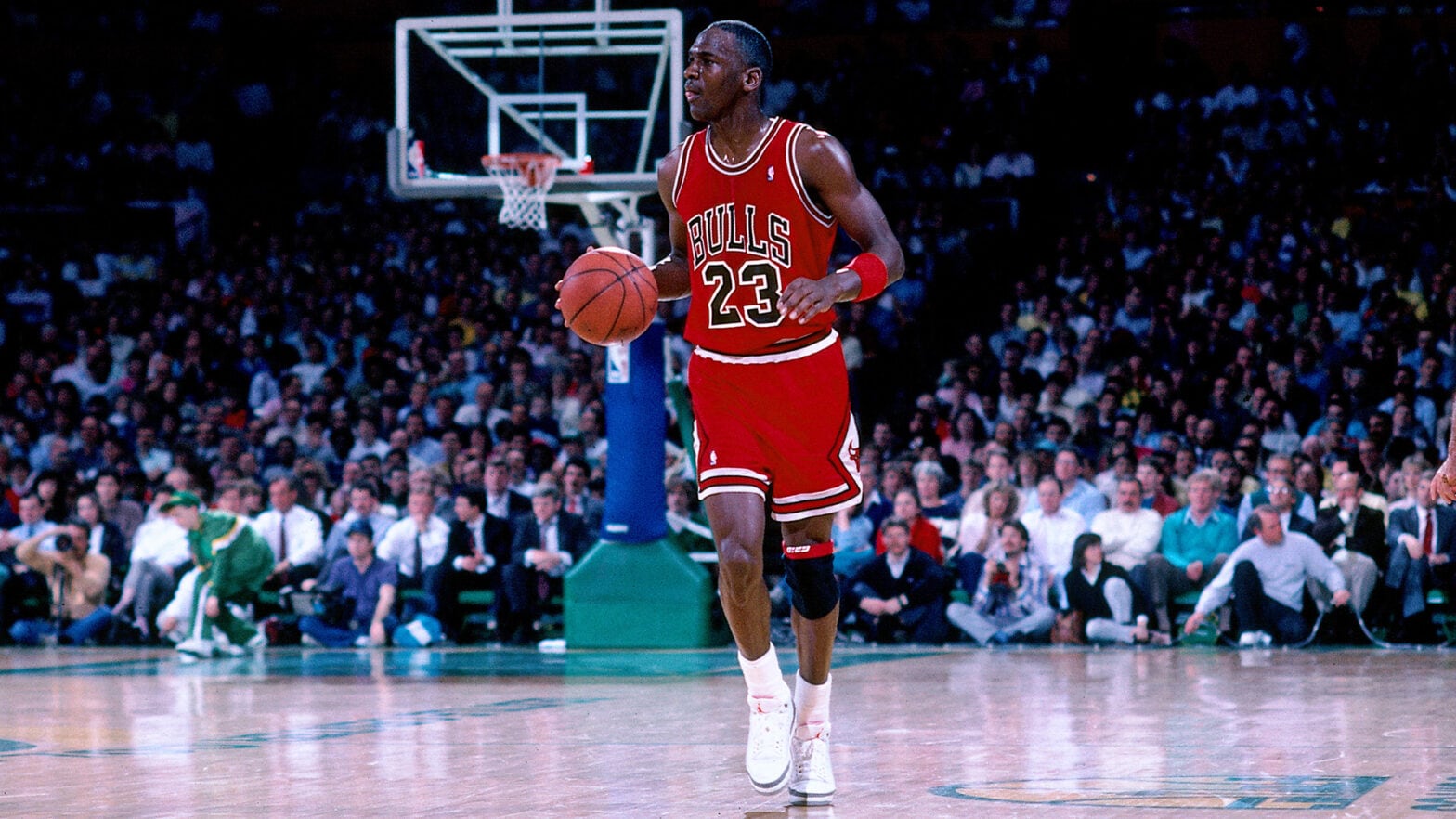 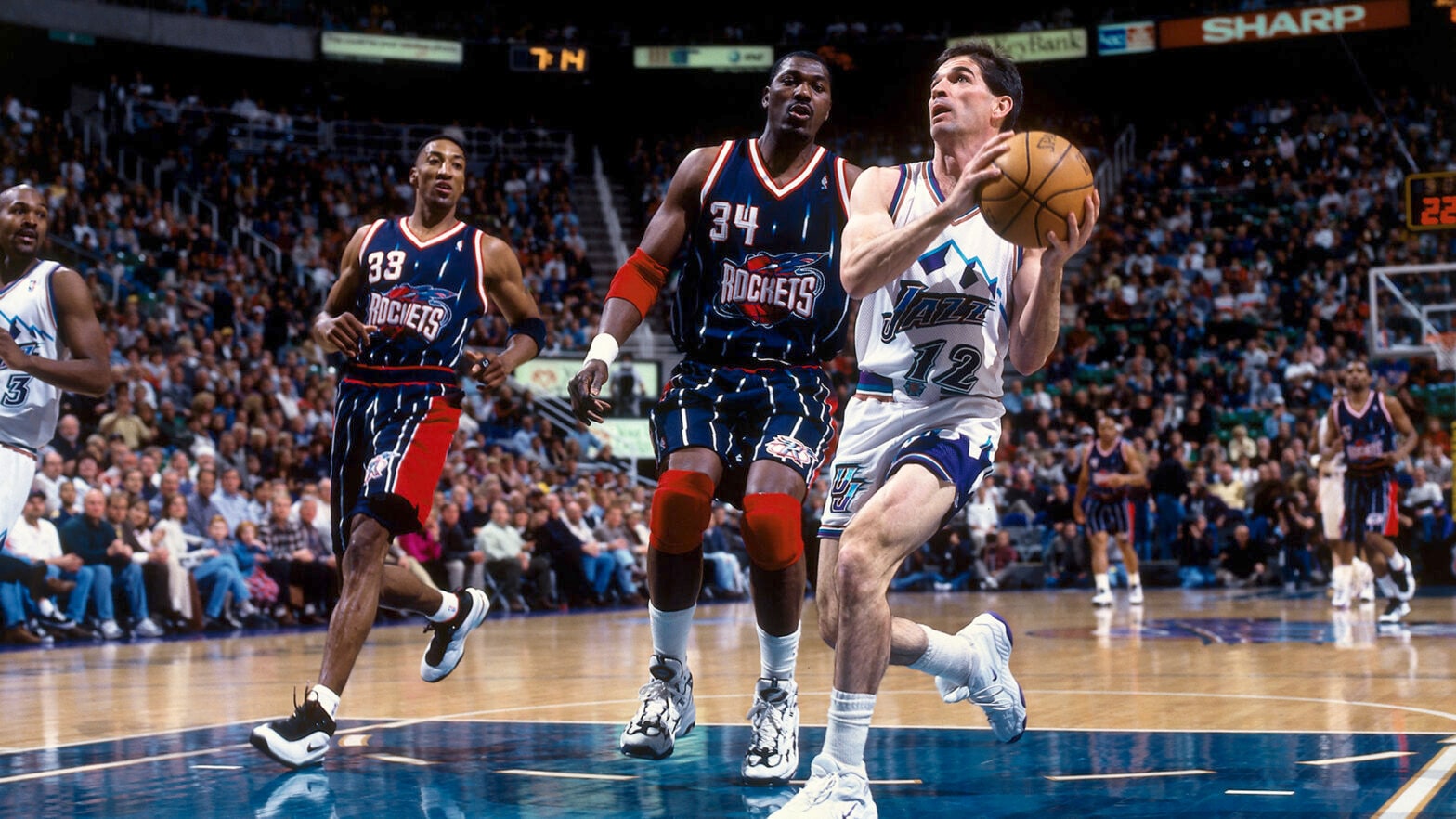 While most of the NBA adapted to longer shorts, Jazz star John Stockton continued to rock the old-school style until his retirement. 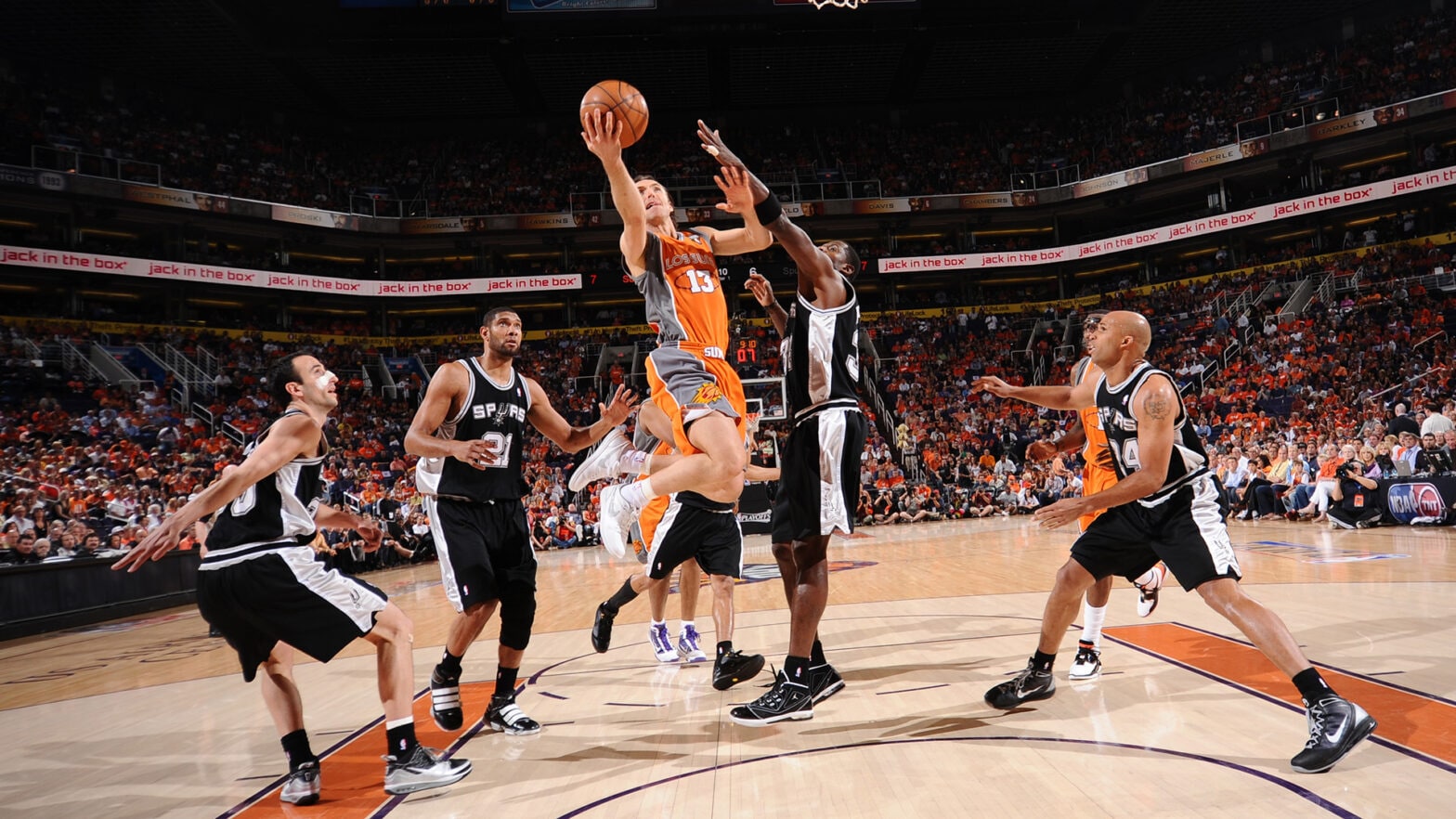 Until 2018, sneakers worn during games were restricted to being either 51 percent white or black, plus a minimal team color accent. 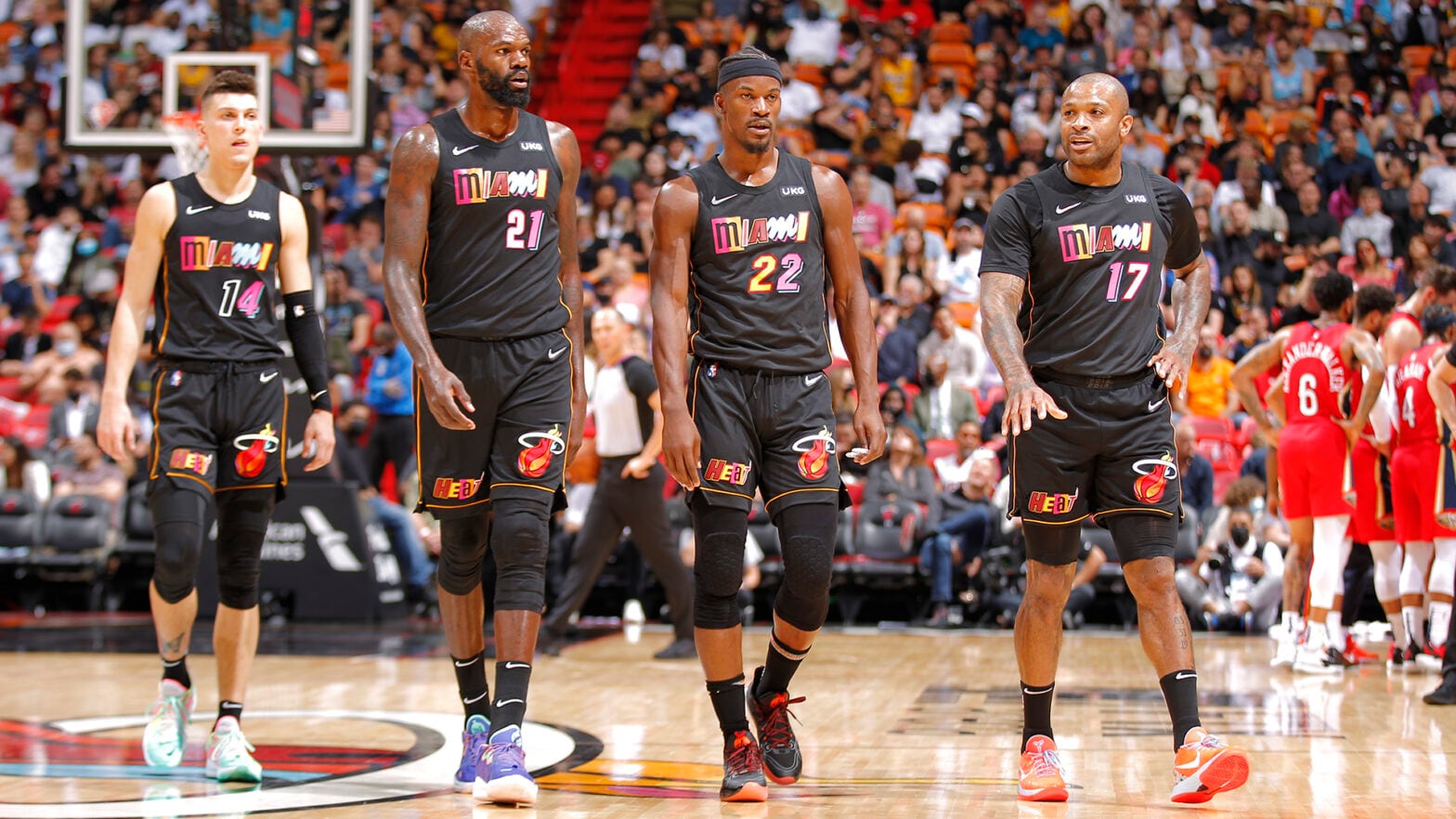 Beginning the 2018-19 season, the NBA allowed players to wear sneakers of any color at any point during the upcoming season.

How The Big Game Is Bringing Economic Opportunity To Los Angeles