The Queer Subtext Of Superman Comics Has Long Been Suppressed. Here’s To The Original Justice Defender Coming Out

Behind The Scenes With ‘The Story Of Marvel Studios: The Making Of The Marvel Cinematic Universe’

Cuddle up with your favorite four-legged mystery-solver Scooby-Doo for this year’s inaugural Scoobtober programming event beginning Friday, Oct. 1 on HBO Max and Cartoon Network.  The annual Halloween event celebrates the spookiest month of the year with a hair-raising lineup that kicks off with new episodes of Scooby-Doo and Guess Who?, Scooby-Doo movies from the Warner Bros. Home Entertainment library, the Cartoon Network premiere of Scoob! and so much more.

Cher, Sean Astin, Jessica Biel, Terry Bradshaw, Lucy Liu, Jason Sudeikis, and Run DMC are the latest celebrity teamups to join in all-new episodes of Scooby-Doo and Guess Who? when HBO Max’s Scoobtober celebration begins Oct. 1. The latest series from Warner Bros. Animation stars Scooby and the Mystery Inc. crew who join forces with some of the biggest names in pop culture to solve their toughest mysteries yet. Also streaming during Scoobtober on HBO Max are 28 Scooby-Doo movies from Warner Bros. Home Entertainment and the popular library animated series Be Cool, Scooby-Doo!

Fans can also watch episodes of Scooby-Doo in the CN App and collect exclusive Scooby-Doo figures through the CN Arcade app.

Scoobtober programming highlights across HBO Max and Cartoon Network are below:

Scooby-Doo and Guess Who?

“Lost Soles of Jungle River!”—Scooby-Doo and our gang travel up a lost river in the Amazon Rainforest with Jason Sudeikis.

“The Tao of Scoob!”—Scooby-Doo takes the gang to meet his good friend, Lucy Liu, at her art gallery in Queens.

“Cher, Scooby and the Sargasso Sea!”—Scooby-Doo and the gang are hitching a ride with their friend, Cher, on her yacht.

“The Lost Mines of Kilimanjaro!”—Fred takes a wrong turn at Nairobi and drives the gang to a lost valley.

“The Legend of the Gold Microphone!”—Our mystery teens work with Joseph “Run” Simmons (Run DMC) to get to the bottom of a mystery.

“Falling Star Man!”—A shooting star that crashes down in the middle of the ranch belonging to Terry Bradshaw!

“A Haunt of a Thousand Voices!”—Daphne takes the rest of the gang to meet her friend, famous voice over actor Frank Welker.

“Scooby-Doo, Dog Wonder!”—Scooby Doo and the gang are on the case with help from Blue Falcon and his dog wonder, Dynomutt 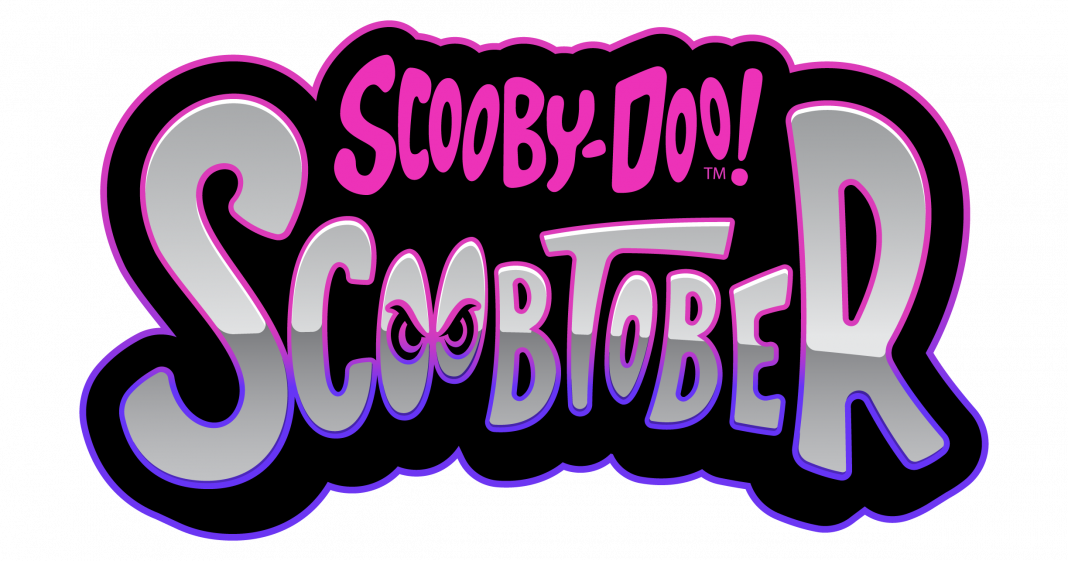