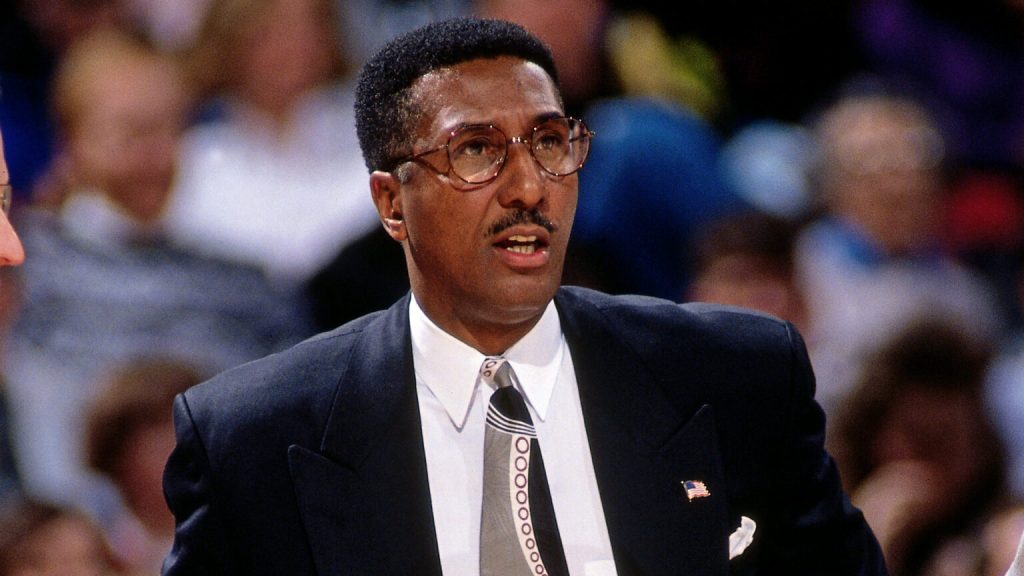 Gene Littles served as an assistant coach during the Hornets’ inaugural season before being named head coach on Jan. 31, 1990.

Gene Littles, a former coach of the Charlotte Hornets who was the all-time leading scorer in High Point University men’s basketball history, has died. He was 78.

A news release from the school said Littles died on Sept. 9 but did not give a cause of death. Details of a memorial service will be released later, it said.

Littles was a three-time NAIA All-American who in 1969 led High Point to a school-best 28-3 record and the quarterfinals of the NAIA Tournament. His No. 14 jersey number 14 was retired by the school.

Littles was drafted by the Dallas Chaparrals of the ABA and the New York Knicks of the NBA. His ABA rights were acquired by the Carolina Cougars, with whom he earned a spot on the league’s all-rookie team as a starting point guard. He finished his career with the Kentucky Colonels, who beat the Indiana Pacers to win the 1975 ABA title.

Littles then joined the coaching staff at Appalachian State before moving to the head coaching job at North Carolina A&T, where he led the Aggies to two Mid-Eastern Athletic Conference titles. He was the MEAC coach of the year in 1979.

In 1986, Littles became an NBA assistant coach, leading the Cleveland Cavaliers for the last 19 games of the season. In 1990, Littles was named head coach of the Charlotte Hornets midway through the season and remained in that role for the following season. He was an assistant coach with the Denver Nuggets in 1994-95 and served as the interim head coach for the last 19 games of that season.

Littles is a member of both the North Carolina Sports Hall of Fame and the High Point University Athletics Hall of Fame.

The Hornets released the following statement on Tuesday:

The Charlotte Hornets are deeply saddened to learn about the passing of Gene Littles. Gene played an important role in the history of the Hornets and basketball in North Carolina. He served as an assistant coach during the team’s inaugural 1988-89 season, before being named the second head coach in Hornets history on January 31, 1990. Prior to becoming an NBA coach, Gene had a storied basketball career in the Carolinas, finishing as High Point University’s all-time leading scorer, playing five seasons professionally with the Carolina Cougars of the ABA and leading North Carolina A&T to a pair of MEAC Championships as head coach. Our thoughts are with Gene’s family and friends during this time.