Today, we’re excited to share the expansion of one of the most beloved stories on Netflix. We’re taking the next leap in the world of Kingdom with the release of our standalone special episode, Kingdom: Ashin of the North. It’s a look into the character of Ashin, played by the incredibly talented Gianna Jun in her Netflix debut. Ashin and her father have settled within the Kingdom of Joseon when they encounter a mysterious disease that sets Ashin down a path of betrayal, prejudice, and revenge.

I’ve been lucky to be a part of Kingdom’s journey for the past five years. I remember the first time I met Kim Eun-hee, the series’ visionary creator. We were at a small cafe by her office on a balmy June afternoon when I popped the question: “What’s the story you’ve always wanted to tell, but never been able to?” It’s my favorite question to ask, and as a huge fan of her shows, I’m not entirely sure if I was asking as an admirer or as a representative of Netflix. 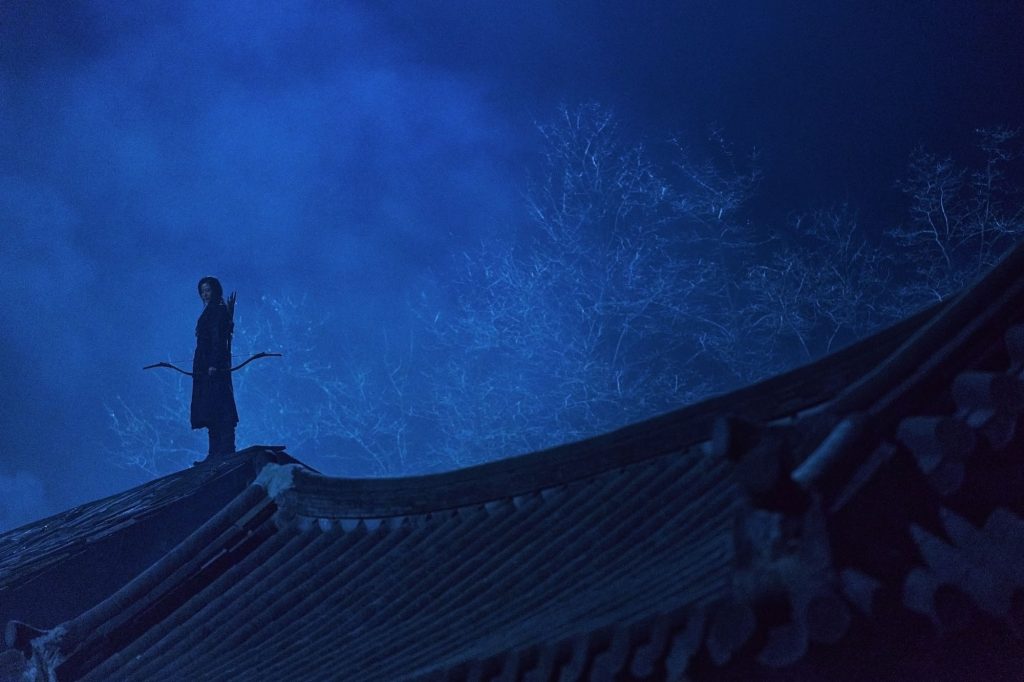 I wasn’t sure what kind of answer I would get, either. I certainly was not expecting to hear about a lush vision of deadly plague, period drama, and palace intrigue.

Kim Eun-Hee’s answer set us off on an adventure that none of us could have predicted. For over a decade, Kim had the idea for Kingdom, though she never believed it could actually get made. But once we heard her vision, it was obvious that this was a story that must be told and we wanted to be the ones to tell it. Lucky for us, she believed in Netflix as much as we believed in her.

Kingdom is original, bold, and unlike anything we have seen before — a period zombie thriller set in the Joseon Dynasty (Medieval Korea). It takes incredible creative vision to bring this type of story to life and that is exactly what Kim Eun-hee, directors Kim Seong-Hun and Park In-Jae, and the entire cast and crew have brought to this story. I’m incredibly grateful that we were able to support their vision.

From the beginning, we were intensely proud of Kingdom, and it’s been thrilling and surprising to watch the show take on a life of its own. We’ve seen Joseon Dynasty hats (or ‘Gat’) sell out on Amazon and the New York Times name the show one of best of the year, two years in a row. Kingdom has become a beloved story in Korea and beyond, from Thailand and Taiwan to Spain, France, Brazil, and throughout the world.

We can’t wait for audiences to see yet another powerful, story from our talented creative team and become more immersed in the world of Kingdom.

‘Kingdom: Ashin Of The North’ – Taking The Leap Into A Whole New World