Made In Brazil: Netflix Brazilian Productions Every Month, Starting In July

Fans of Brazilian productions should get ready for plenty of Brazil on screen from now until the end of the year on Netflix. Starting in July, there will be new original Brazilian content every month on the Netflix streaming service, everything from shows, to documentaries, to movies and reality shows: the best stories in every genre and format to satisfy all tastes and temperaments. To get a taste of what’s ahead, brace yourself and check out this trailer to see first-hand, unreleased scenes from each title.

Exclusive images from the much awaited second season of Sintonia introduces new characters: Tally, Doni’s crush, played by Gabriela Mag; and Levi, from the church set, played by Bruno Gadiol. The three friends, Doni, Rita and Nando, continue their lives, each looking to make their mark on the world while facing many challenges in their community on the outskirts of São Paulo.

“It’s so important to open a window so the world can see how we live and get by, so we can show that Brazil is a diverse country, that our people and stories are much more than just stereotypes,” celebrated actor Christian Malheiros, who plays Nando in the series. 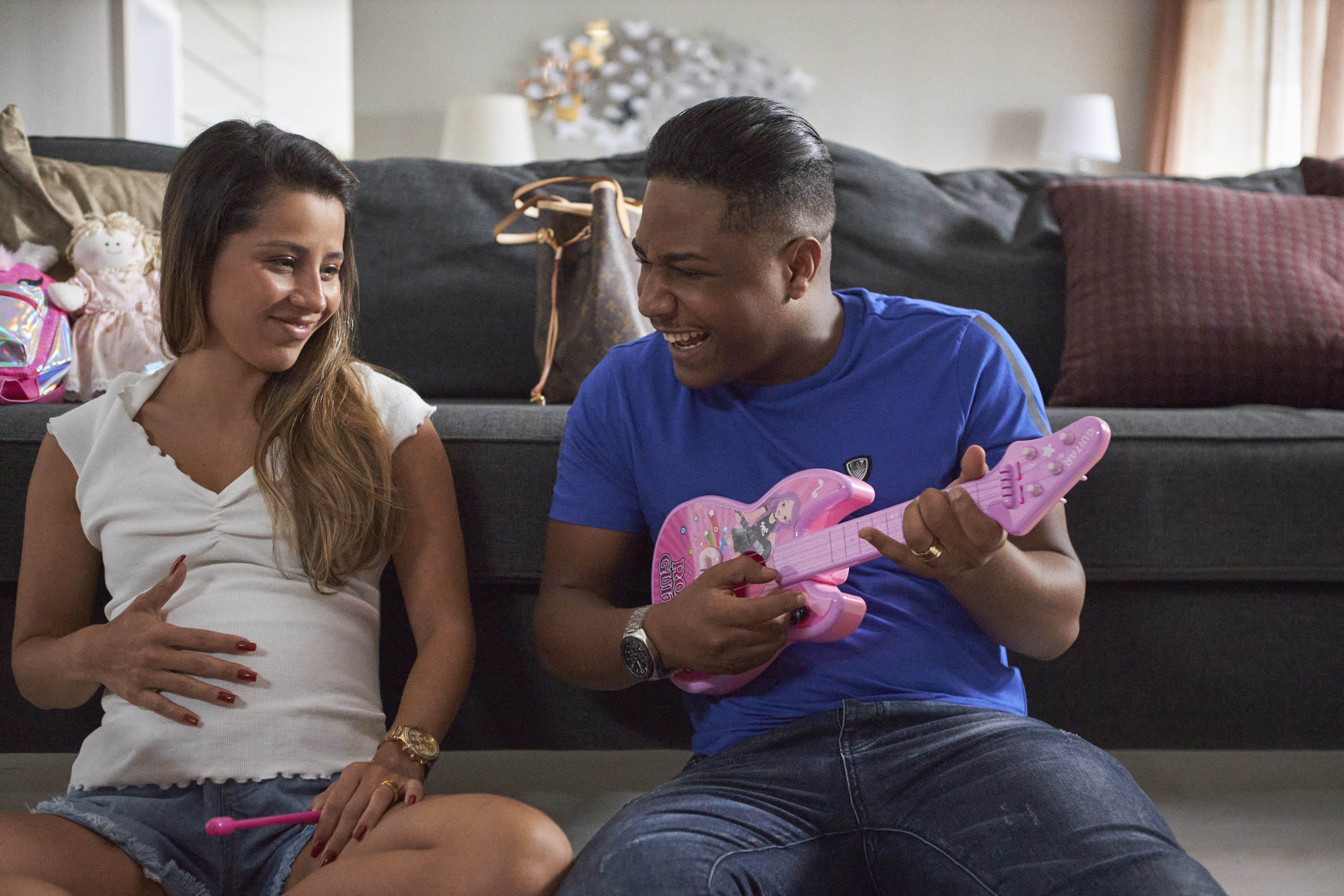 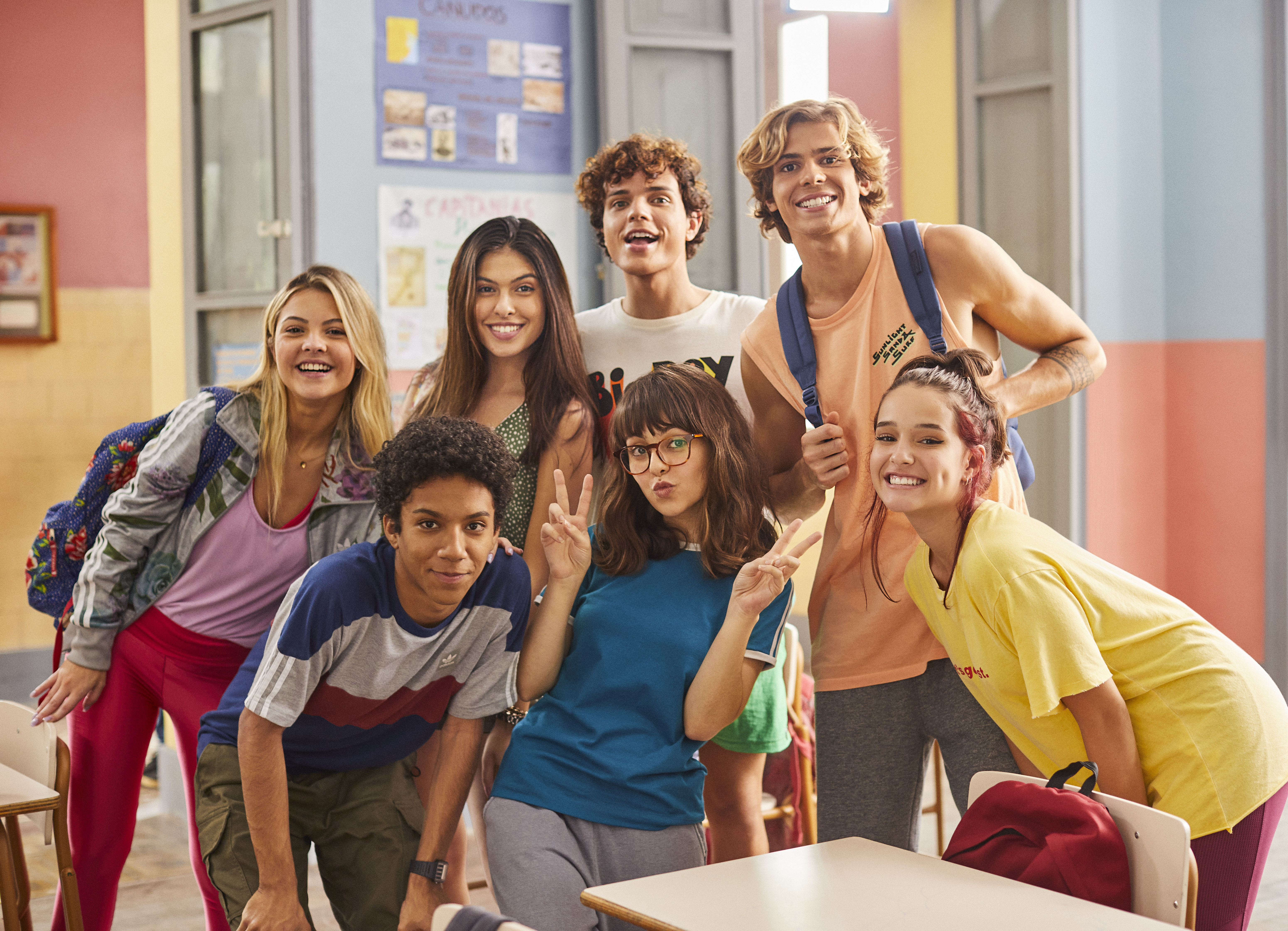 Download exclusive images from Confessions of an Invisible Girl HERE

Netflix also presents two new movies for the second half of 2021: Amor Sem Medida, a romantic comedy featuring Leandro Hassum, who plays a short man who falls in love with a tall, beautiful woman, and The Secret Diary of an Exchange Student, starring Larissa Manoela, and Thati Lopes. After the huge success of Airplane Mode, which took off in more than 28 million homes around the world, Larissa now plays a teenager who decides to go on an exchange program with a friend, hoping it will solve all her problems.

“We Brazilians have a unique characteristic, which is human warmth, an intense way of throwing ourselves into new experiences, sensations, feelings. This movie speaks to this, showing this desire to learn about other cultures, as well as this willingness to be challenged and put ourselves in uncomfortable situations, in another language,” Larissa said.

Documentary-lovers will be thrilled to go behind-the-scenes in É o Amor: Família Camargo. This documentary gives an up close and personal look at the day-to-day routine of one of Brazilian country music’s greatest icons, Zezé di Camargo, on his farm, while he produces a new album with his daughter, Wanessa Camargo.

“Filming this series was a truly unique and fantastic experience. So far, I’ve been quite impressed with how excellent this production has been, and it’s a Brazilian production, which is great! I never imagined being able to make a documentary like this, revealing our routine, our personal lives at home and how we deal with challenging situations and feelings,” Zezé said. 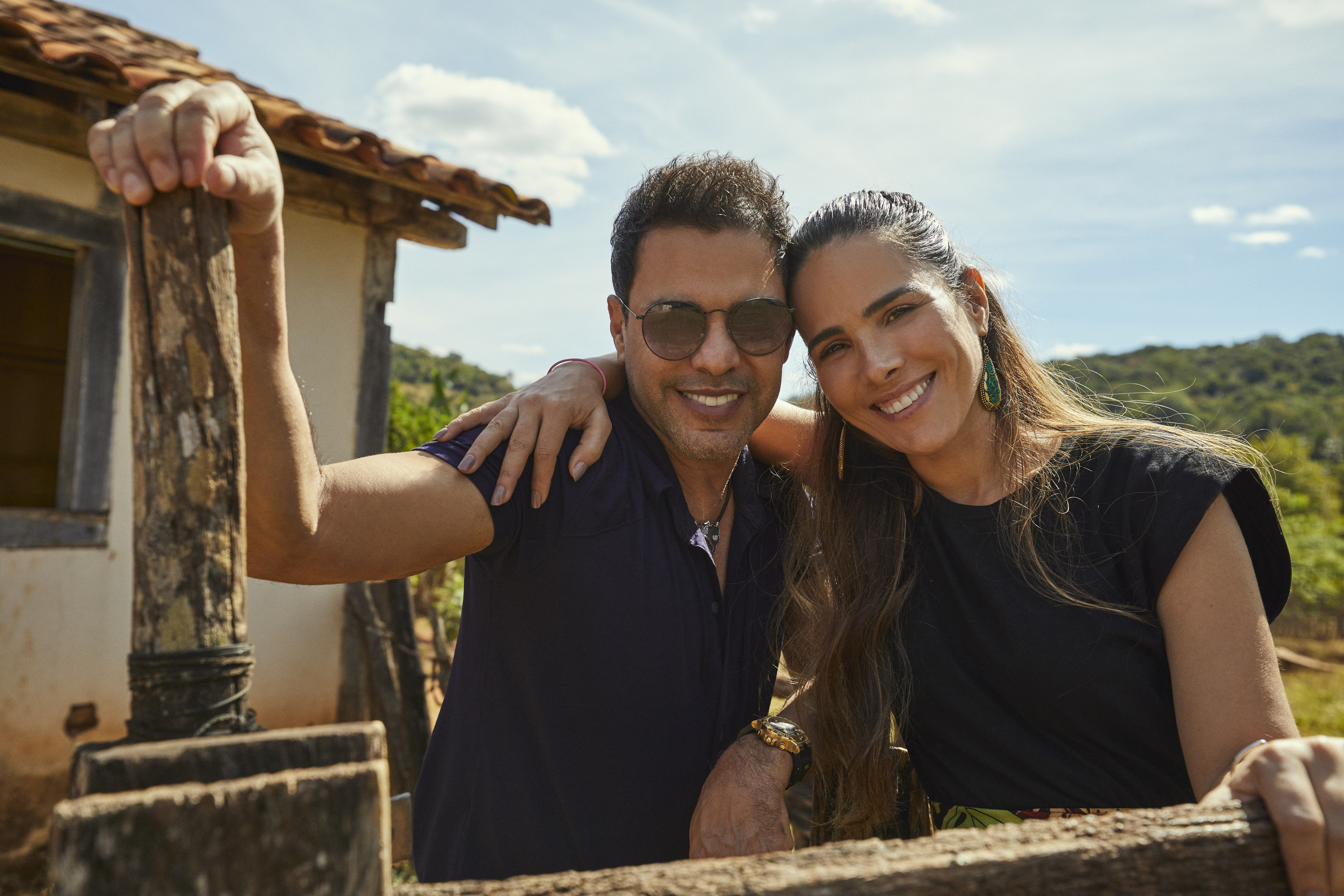 Continuing the documentary lineup, we have John of God: The Crimes of a Spiritual Healer, which tells the story of a man who became world famous for his spiritual surgeries and for being at the center of Brazil’s biggest sexual harassment scandal, adding to the previously announced Elize Matsunaga: Once Upon a Crime, and Emicida: AmarElo – Live in São Paulo, which presents the full concert he gave at Theatro Municipal de São Paulo.

In closing, the entertainment is guaranteed with two reality shows that have won over fans around the world, now with 100% Brazilian versions: Love is Blind: Brazil, hosted by the couple Camila Queiroz and Klebber Toledo, asks whether love is actually blind in an unbelievable experience; and Too Hot to Handle: Brazil, debuting on the 21st, tests the impulses and desires of men and women in a paradise setting.

Click here to check out synopses of several titles set to arrive in the second half of 2021.

Netflix is the largest streaming entertainment service in the world. There are more than 208 million paid subscribers in more than 190 countries with access to shows, documentaries and movies from many genres and in many languages. Netflix subscribers can watch as many movies and shows as they want, whenever and wherever they want, on practically any screen with an Internet connection. Subscribers can watch, pause and re-watch titles with no commercials and no commitments.

New Mobile Game ‘Netflix Heads Up!’ Is Here To Put Your Fandom To The Test!