May the fourth is a good day for fans of the Star Wars franchise and word play so, being both of those, we’ve asked the question – where is the real Star Wars universe? On our journey we discovered the real world filming locations for all of the films so far and have pulled them together in this infographic.

Picking out a few of the locations, Tunisia was used the most for the iconic planet of Tatooine while the home of the Ewoks, the Forest Moon of Endor, can be found in the real world in California’s Redwood National Park. Added to the list by The Last Jedi are the city of Dubrovnik in Croatia and Salar de Uyuni in Bolivia. 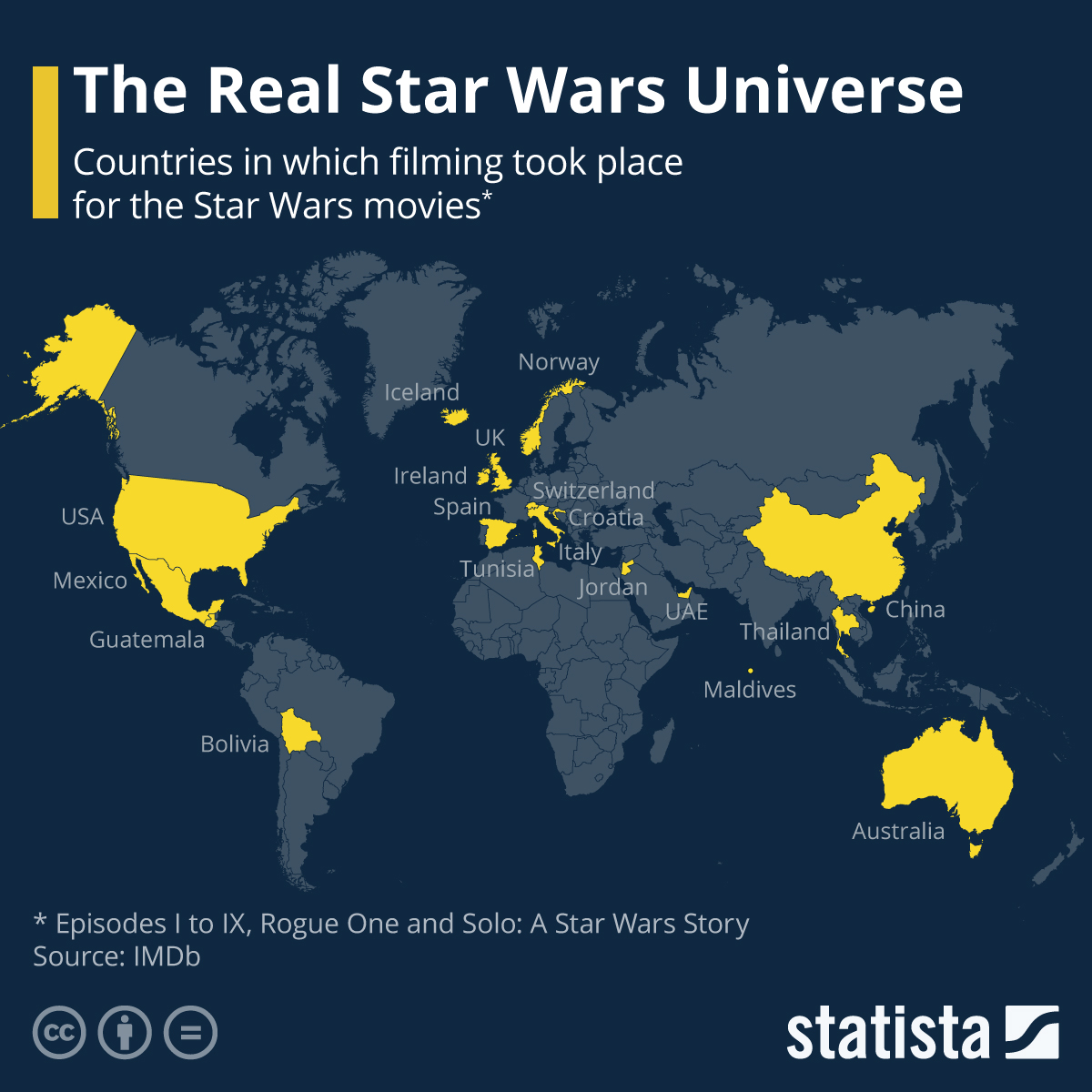 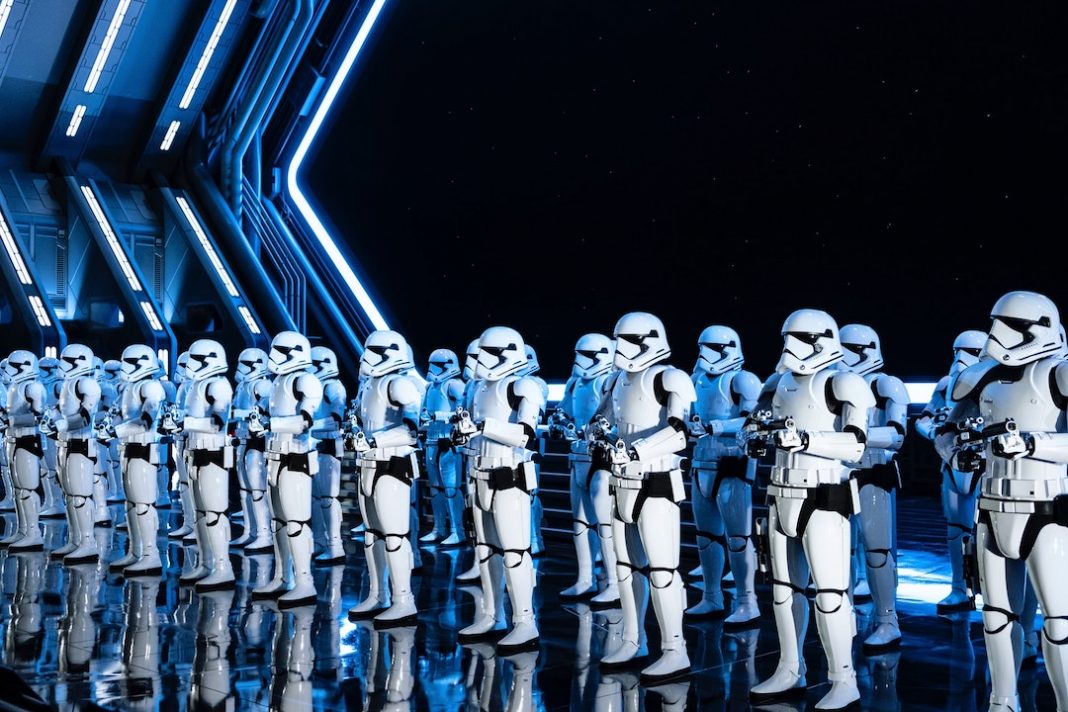 25
May 4, 2021
Previous articleWatch Baron Zemo’s Suit-kovia Infomercial In ‘Assembled: The Making Of The Falcon And The Winter Soldier’
Next articleLVMH Announces Participation In Launch Of New Sustainability Platform For Gemstones And Jewelry