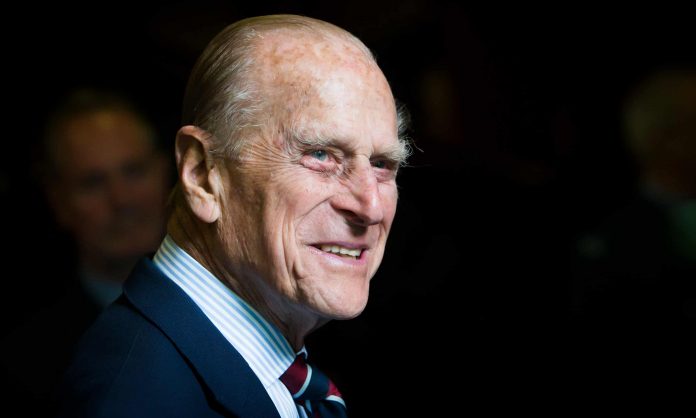 An official statement from the Buckingham Palace said: “It is with deep sorrow that Her Majesty The Queen announces the death of her beloved husband, His Royal Highness The Prince Philip, Duke of Edinburgh. His Royal Highness passed away peacefully this morning at Windsor Castle. Further announcements will made in due course. The Royal Family join with people around the world in mourning his loss.”

Prince Philip was the longest-serving consort in British history. In his life of service, the Duke of Edinburgh had more than 22,000 solo engagements, 637 overseas visits, delivered an estimated 5,493 speeches and was a patron of almost 800 organizations.

Here is a look at his life in pictures.

Prince Philip was born into the Greek and Danish royal families. He was the only son and the youngest child of  Prince Andrew of Greece and Denmark and Princess Alice of Battenberg.

Philip studied at Gordonstoun School in Scotland, founded by Kurth Hahn. It was at Gordonstoun that his love of the outdoors and physical pursuit was nurtured.

Prince Philip joined the Royal Navy when he was 18 years old. In 1939, he met Princess Elizabeth who was 13-years old at the time during her visit to the Royal Naval College in Dartmouth. The two began to correspond by letters and in the summer of 1946, Philip asked King George VI for his daughter’s hand in marriage.