10 Canadian Foods You Must Try In Vancouver

Vancouver is known for international cuisine, with restaurants from around the world. But our city serves up lots of made-in-Canada treats too. Have you tried these ten Canadian foods in Vancouver?

Also known as frybread, bannock is a traditional bread made by Indigenous people across North America. The recipe is often adapted based on the availability of ingredients and cooking equipment so each version is unique. Bannock can be baked, fried, or cooked on a stick over a campfire. In Vancouver, bannock accompanies most dishes at Salmon ‘n Bannock, the city’s only Indigenous restaurant. You can also find bannock at the Mr. Bannock food truck or place a custom order with Metis Bannock Queen. 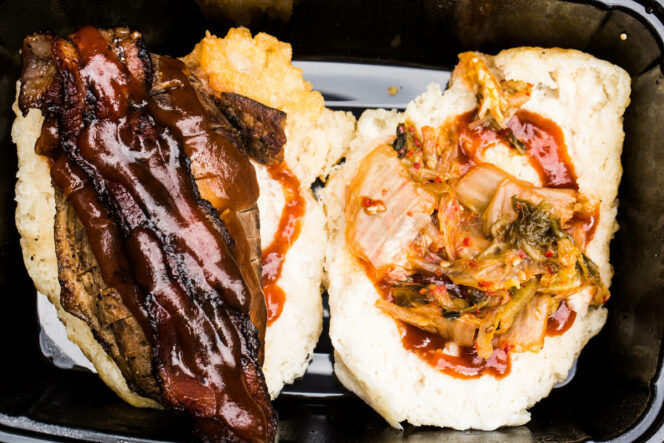 These chocolate, nut, coconut, and custard bars were invented in the Vancouver Island city of Nanaimo in the 1950s. You can make them yourself using the official recipe on the city’s website. In Vancouver, you can find Nanaimo bars at many bakeries. Look for them at Bjornbar Bakery in North Vancouver and Valley Bakery in Burnaby.

Invented in Calgary in the 1960s, this classic cocktail is a Canadian take on the Bloody Mary. It has the same ingredients (vodka, tomato juice, hot sauce, and Worcester sauce) but has an unusual addition: clam broth. Caesars are usually served in a celery salt-rimmed glass with a sprig of celery as garnish. Today some Vancouver restaurants serve versions with over-the-top garnishes that include pepperoni sticks, shrimp, and bacon. Score on Davie one-ups everyone else with a series of caesar concoctions that include full-sized burgers, onion rings, and nacho bowls perched on top. 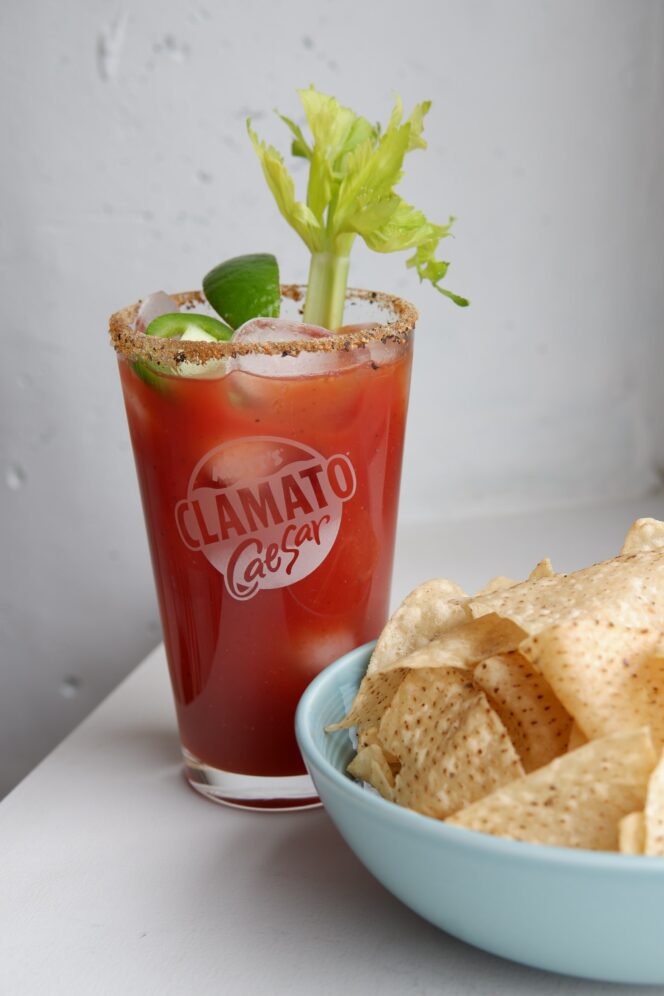 Vancouverites love sushi, so it’s no surprise that we have a signature sushi roll. Local chef Hidekazu Tojo invented the BC Roll in 1974. The roll includes barbecued salmon skin and cucumber wrapped in nori with rice on the outside. Tojo chose the name to celebrate British Columbia’s wild Pacific salmon. Today you can find BC rolls on the menu at most local sushi restaurants, including Tojo’s, the restaurant where it all started.

The Quebecois dish consists of gravy and cheese curds poured over a plate of hot french fries. In the last few decades, poutine has become so popular across Canada that you can even order it at fast-food chains. But Vancouver has several dedicated poutine spots serving up both traditional and fusion-style poutines. Check out La Belle Patate, Mean Poutine, Fritz European Fry House, or Belgian Fries.

Despite the name, the London fog was created right here in Vancouver. The drink is made with steeped Earl Grey tea, vanilla, and steamed milk. Some versions also add honey. The Buckwheat Cafe where it was invented by a loyal customer is no longer around, but you can ask for a London fog at most Vancouver coffee shops. We recommend Kafka’s Coffee or Finch’s Tea House.

Also known as Indian candy, this sweet and smoky salmon treat is a traditional Indigenous dish. The salmon is treated in sweet brine before smoking. Some versions also add pepper. Pick some up at Longliner Seafood on Granville Island or The Daily Catch on Commercial Drive.

These sweet pastries come with all kinds of toppings from chocolate hazelnut spread to strawberry cheesecake. The name comes from the stretched shape that resembles a beaver’s tail. Invented in Ontario in 1978, they are popular across Canada. In Vancouver, find Beavertails at Grouse Mountain, or Playland at the PNE.

Pizza lovers may be surprised to discover that Hawaiian pizza is a Canadian invention, originating in Ontario in 1962. This polarizing pizza pairs pineapple and ham in a combination that some argue is delicious and others maintain is disgusting. Hawaiian pizza is ubiquitous in Vancouver, available at pretty much every pizza joint from bargain chains to high-end artisanal pizzerias. Try an elevated version at Pizzeria Barbarella or a classic Hawaiian by the slice at Uncle Fatih’s. 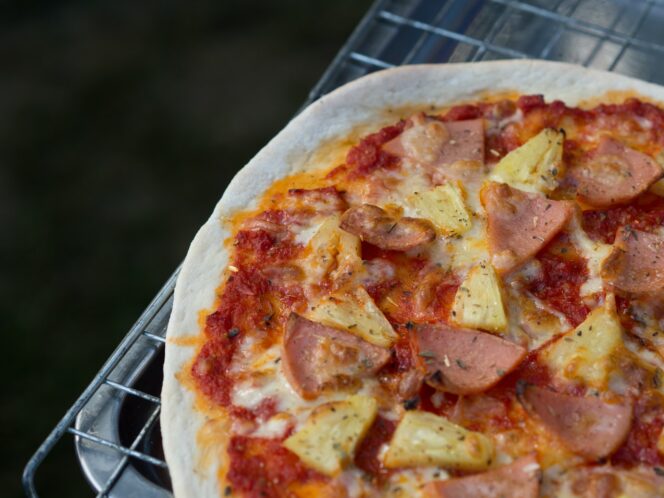 A Quebec favourite, Montreal smoked meat is made by salting and curing beef brisket with spices, then smoking it, and finally steaming it. The result has a similar taste to pastrami and is typically served on a rye-bread sandwich with mustard. You don’t have to go all the way to Montreal to try it. Order a smoked meat sandwich at La Belle Patate or try poutine with smoked meat on top at Fritz European Fry House.

Roe Overturned: What You Need To Know About The Supreme Court Abortion Decision

Kickstart Your Summer Of Love With Netflix