Make your New Year’s Resolutions fun this year with some #VeryVancouver goals for 2022: Hike every month of the year, eat delicious food, take in a film, and lots more. You won’t have trouble committing to doing the things that make our beautiful city unique.

Spend the weekend playing tourist in your hometown with a stay at one of Vancouver’s hotels. Choose a hotel with a spa or one with a fabulous restaurant. In the winter, warm up at these hotels with luxurious indoor pools. Come summer, choose one of these hotels with incredible poolside views. 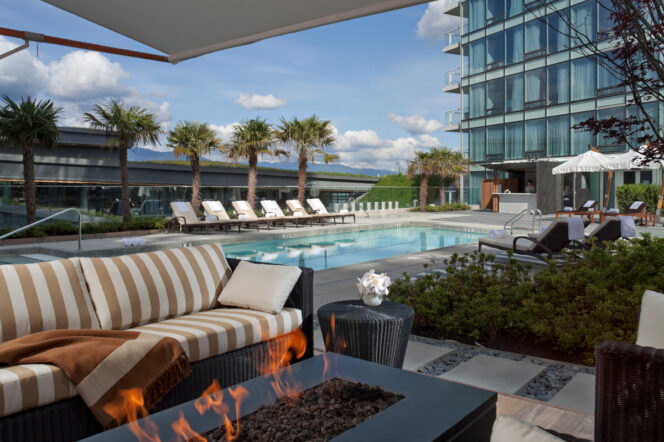 Ski and Paddle on the Same Day

Pencil this #VeryVancouver New Year’s resolution in for spring when there’s still lots of snow in the mountains, but in the city, it’s t-shirt weather: Hit the slopes in the morning and the water in the afternoon. Start your day by skiing or snowshoeing at one of Vancouver’s North Shore Mountains. In the afternoon, head down to sea level and check out one of Vancouver’s kayaking destinations or stand-up paddleboard spots. Local rental companies and tour operators can help get you out on the water. 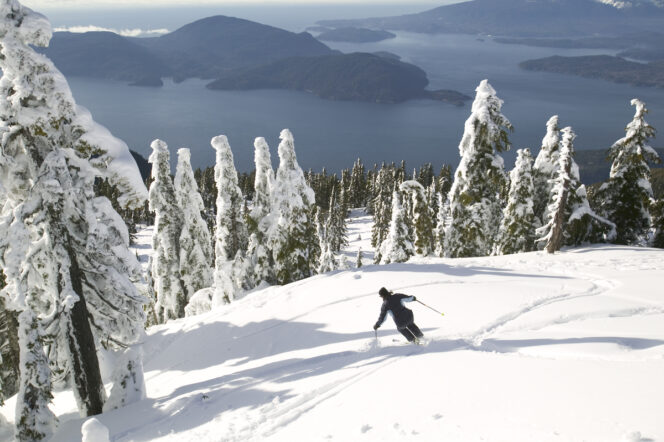 With a large East Asian population, Vancouver has lots of great spots to eat a dim sum brunch. Grab some friends and dig into baskets of steamed dumplings, lotus leaf-wrapped sticky rice, and flaky egg tarts. There are dim sum spots all over the city, but you can’t go wrong with restaurants in Vancouver’s Chinatown or Richmond. In the summer months, head to a night market. 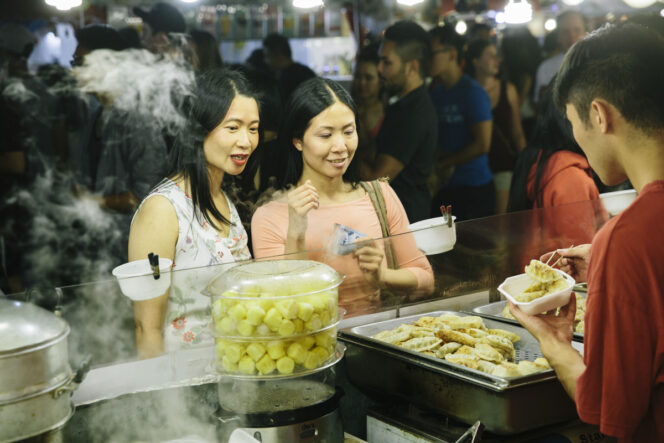 Go for a Hike Every Month of the Year

Vancouver’s mild climate means you can hike year-round. In the summer, head to lofty mountain summits. In the winter, stick to ocean-side trails. Make it your New Year’s resolution to spend time in nature at least once a month by going for a hike. Use our Vancouver Hike of the Month archives to find a hike that’s perfect for each month of the year. 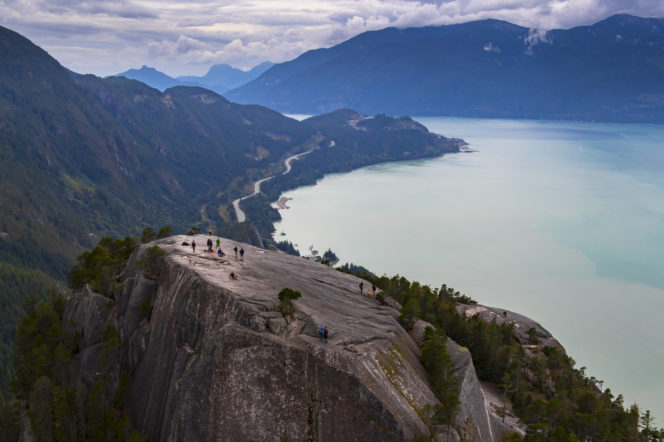 Known as Hollywood North, Vancouver is home to a vibrant cinema community. Our city hosts several fun film festivals throughout the year, so be sure to mark them on your calendar. The Vancouver International Film Festival is one of the largest festivals in North America, screening films from over 70 countries each year in late September or early October. 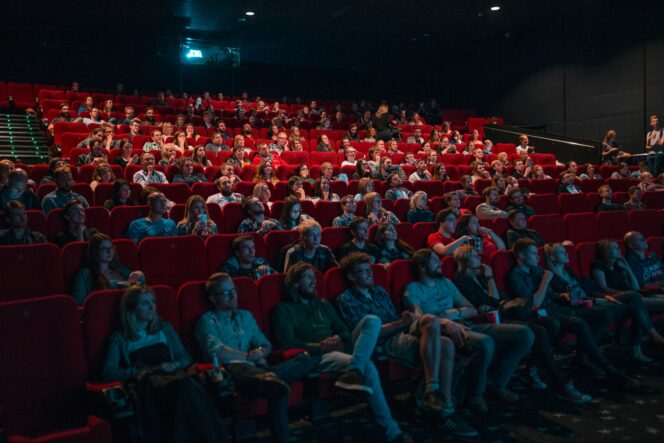 Vancouver is a bike-friendly city with lots of bike paths and bike lanes. The most spectacular place to cycle is the Stanely Park Seawall, but there are lots of other ways to bike in Vancouver. Beginners can start with our picks for easy bike routes or try an e-bike. Get the kids out on two wheels with our recommendations for the best kid-friendly bike rides. If you want to go off-road, try mountain biking at one of 8 beginner-friendly zones. Road cyclists can challenge themselves on one of Vancouver’s steep hill climbs. Many Vancouverites commute to work by bike too. 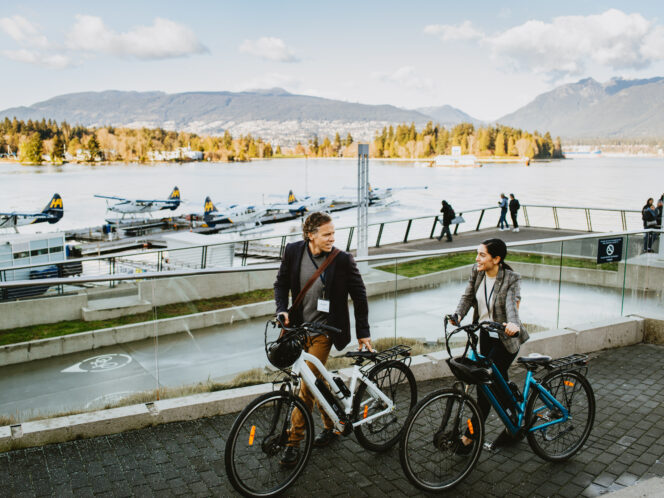 Soak up local history and culture. With over a dozen museums in town, there’s something for everyone. Art lovers should head to the Vancouver Art Gallery downtown or the new Audain Art Museum in Whistler. For a look at local history, visit the Museum of Vancouver and the Vancouver Maritime Museum in Kitsilano. If you’re interested in the natural world, check out the Beaty Biodiversity Museum at UBC or Science World in False Creek. To learn more about Indigenous culture and history, head to the Museum of Anthropology at UBC or the Squamish Lil’wat Cultural Centre in Whistler.