The series features Ryan Bergara, a true believer in supernatural phenomena, embarking on a quest to convince his skeptical co-host, Shane Madej, that the paranormal exists. Across six new episodes, the duo investigates the chillingly real evidence around some of the most notorious and disturbing supernatural folklore. “BuzzFeed Unsolved” is one of BuzzFeed’s premier series, with 18 billion minutes watched and 1.38 billion cumulative views globally.

Ryan Bergara, creator, producer, and co-host of the “BuzzFeed Unsolved” series: “I’m so unbelievably excited that we had the opportunity to give this series a proper sendoff, and I can’t wait for the fans of the show to see this final season that we worked incredibly hard on. I hope this final season serves as a well-deserved thank you note from Shane, myself, and all of the BuzzFeed Unsolved crew to the fans that kept this show alive for 15 seasons and almost 6 years. It’s been an incredible ride, and I’m grateful to have had a part in it.”

Shane Madej, producer and co-host of the “BuzzFeed Unsolved” series: “We’re beyond thrilled to give Unsolved fans a victory lap as we embark on one last nightmarish odyssey through some of America’s most allegedly haunted locations.”

Additionally, BuzzFeed Unsolved Network is committed to remaining the go-to YouTube channel for all things horror, mystery, and paranormal content. Debuting a series of pilots for viewers to consume along with the “BuzzFeed Unsolved: Supernatural” finale. 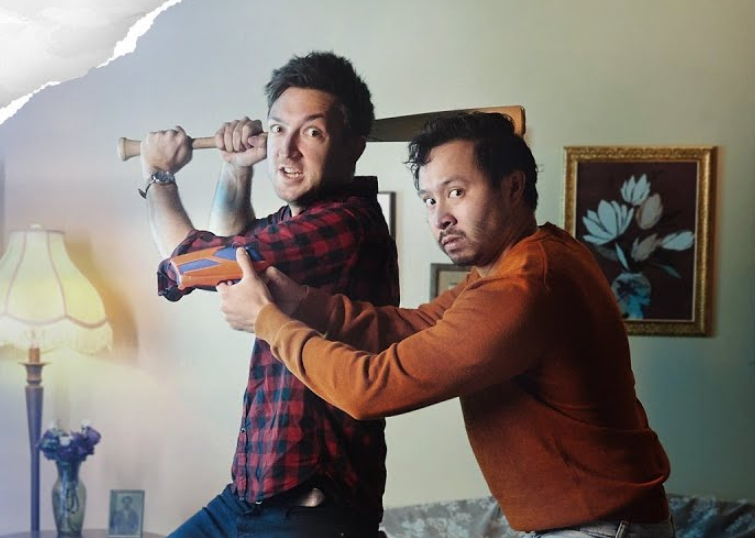