Part one of the Max Original documentary series, THE WAY DOWN: GOD, GREED, AND THE CULT OF GWEN SHAMBLIN, will debut with the first three episodes on THURSDAY, SEPTEMBER 30 on HBO Max. Directed by Emmy®-winning filmmaker Marina Zenovich, the five-episode documentary series from Ross Dinerstein’s Campfire Studios and Huntley Productions examines the controversial Remnant Fellowship Church and its founder, the late Gwen Shamblin Lara. The final two episodes will debut in early 2022.

After rising to fame with her Weigh Down Workshop, a Christian-based diet program that preached slenderness as next to godliness, Gwen Shamblin Lara founded the Tennessee-based church. Despite a carefully curated image, Lara and the church soon fielded accusations of emotional, psychological, and physical abuse, and exploitation for their alleged cult-like practices. Encompassing years of investigation and extensive interviews with former members and others personally impacted, THE WAY DOWN explores the legacy of Remnant’s infamous leader –whose life came to a shocking end after a plane crash in May 2021.

THE WAY DOWN is produced by Wheelhouse-backed Campfire Studios (“WeWork: Or the Making and Breaking of a $47 Billion Unicorn,” “Heaven’s Gate: The Cult of Cults”) and Huntley Productions. The documentary series is directed by Emmy®-winning filmmaker Marina Zenovich (“Robin Williams: Come Inside My Mind” and “LANCE”) and executive produced by Zenovich, journalist Nile Cappello (Rolling Stone, Vice, The Atavist Magazine), Ross Dinerstein (“Jiro Dreams of Sushi,” “The Innocent Man”) Luke Dillon for 3 Arts Entertainment and Chrissy Teigen. P.G. Morgan (“Flint Town,” “Diagnosis”), Rebecca Evans (“The Most Dangerous Animal of All,” “Hysterical”) and Ross Girard (“Special” and “Heaven’s Gate: The Cult of Cults”) serve as co-executive producers.  The music for the series is composed by Isobel Waller Bridge (“Fleabag,” “Emma”). 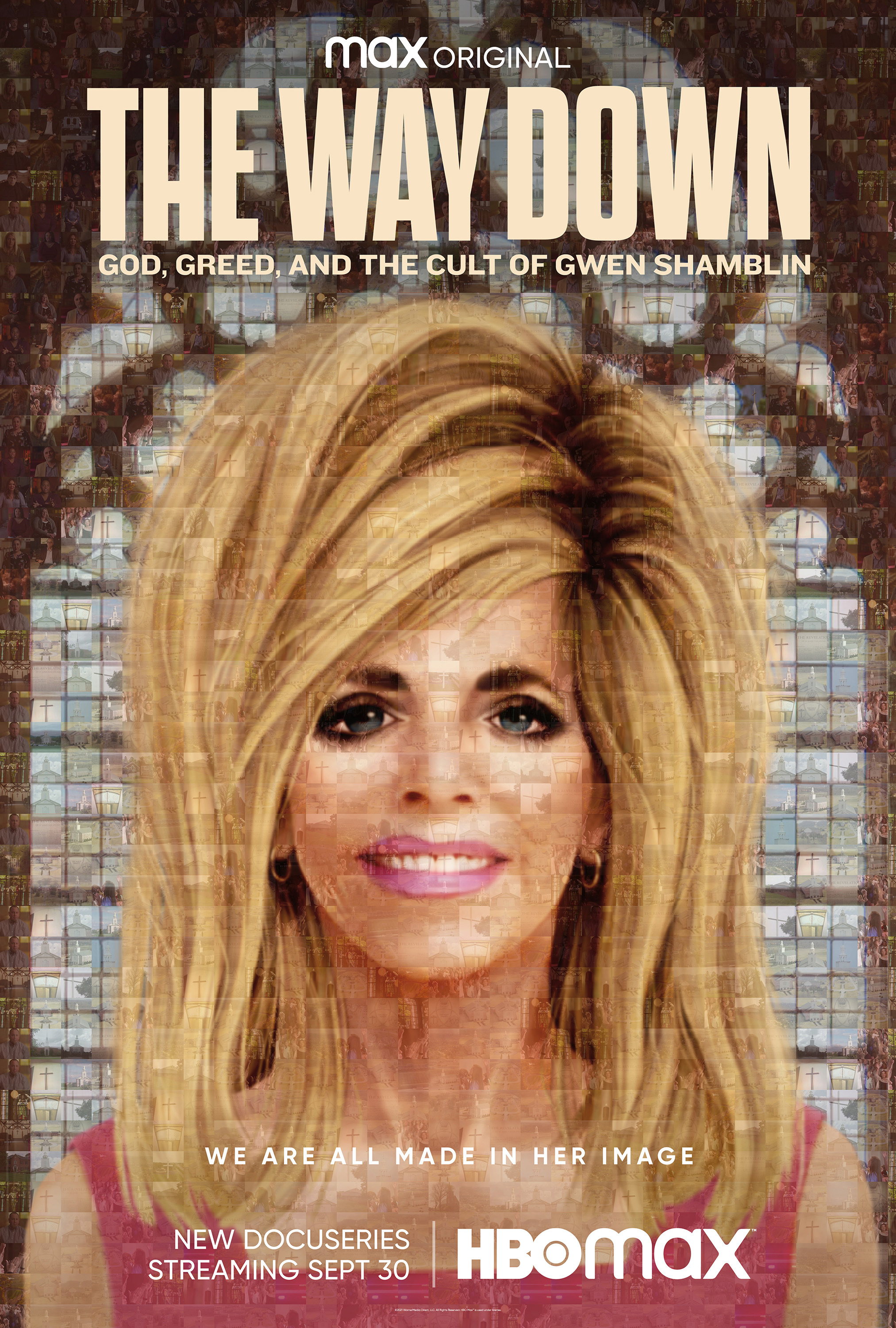