Each week, a new group of contenders, all looking to make their way into the UFC, will meet. Episode four of DWCS saw four athletes earn highly-coveted UFC contracts, including AJ Dobson, who dominated in his win over Hashem Arkhagha.

DWCS introduces some of UFC’s top prospects from around the world in a ten-episode season, with new episodes available every Tuesday evening exclusively on ESPN+, the leading direct-to-consumer sports streaming service. Showcasing approximately five bouts in each episode, prospects will compete for the chance to earn a contract with UFC.

Following Tuesday night’s fights, a total of 136 athletes throughout the series have earned UFC contracts, including two DWCS Season five, episode three contract earners, middleweight Albert Duraev and light heavyweight Jailton Almeida, who will be making their professional debuts at UFC 267 on October 30 and UFC Fight Night on November 13, respectively. 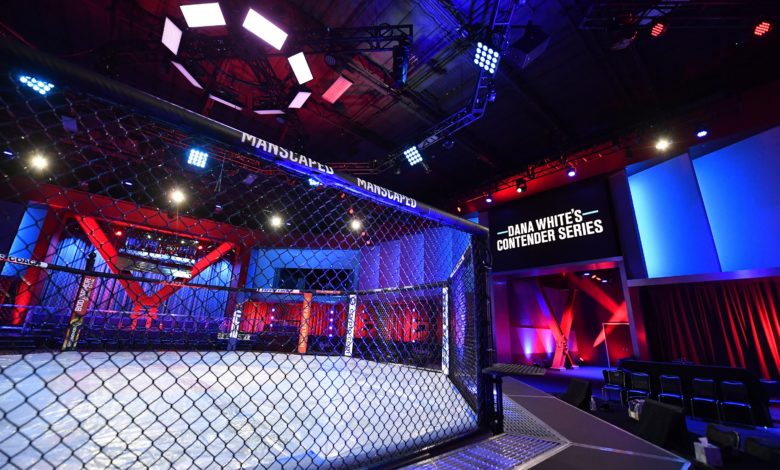