“The Power of the Dog” premiere on September 2nd, at the Venice International Film Festival, with Benedict wearing Jaeger-LeCoultre timepieces.

This highly anticipated movie, based on the 1967 novel by Thomas Savage, is a drama film written and directed by Academy Awarded Jane Campion. The movie, acquired by Netflix, feature a heady cast led by Benedict Cumberbatch, Kirsten Dunst, Jesse Plemons and Kodi Sit-McPhee.

Benedict chose to wear a Polaris Mariner Memovox during the day and a Reverso Classic Large Duoface Small Seconds in the evening to complement his tuxedo.

ABOUT THE POWER OF THE DOG AND JANE CAMPION

The Power of the Dog is based on the 1967 novel by Thomas Savage and tells the story of a charismatic yet brutal rancher who clashes with his brother and his new wife. The Power of the Dog marks the return to the big screen after more than a decade for Oscar-winner Janes Campion .

She wrote and directed the internationally acclaimed movie The Piano (1993), for which she won an Academy Award for best original screenplay an the Palme d’Or (she was up until this year was the only female to have claimed The Palme d’Or).

Academy Award Nominee Benedict Cumberbatch is known for playing the title role of “Sherlock Holmes” in a role that has earned him international acclaim and several awards including The Primetime Emmy. In 2015 Benedict portrayed Alan Turing in the multi award winning film The Imitation Game which earned him a BAFTA, Golden Globe and Academy Award nomination as Best Actor. Other big screen performances include the role of the dragon Smaug and the Necromancer in Peter Jackson’s The Hobbit, Khan in JJ Abrams’ blockbuster Star Trek: Into Darkness, Julian Assange in The Fifth Estate, Little’ Charles Aiiken in August: Osage County, Ford in Steve McQueen’s Oscar winning 12 Years A Slave and Billy Bulger in Black Mass.

HOME OF FINE WATCHMAKING SINCE 1833

Located in the calm, serene setting of the Vallée de Joux, our Home offers a unique sense of belonging. It is here, inspired by the exceptional landscapes of the Jura Mountains, guided by an unquenchable inner fire, that La Grande Maison gets its soul. With All crafts under one roof within the Manufacture, watchmakers, engineers, designers, artisans work together to give birth to fine watchmaking creations. Driven by a compelling energy and a spirit of collective invention that daily inspires the commitment of each and every member of our family, we cultivate our understated sophistication and technical creativity. This same spirit has powered the creation of more than 1200 calibres since 1833 and made Jaeger-LeCoultre the Watchmaker’s Watchmaker. 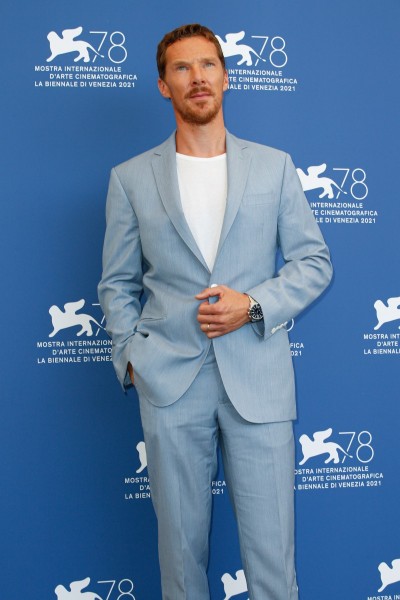