See Athlete Heroes On Trips, Made Possible By Hosts

Diego Luna Unveils His New Series ‘Everything Will Be Fine’

First, we had a Summer of Love – a season full of romance, meet-cutes and first dates that introduced us to the likes of Lana Condor, Noah Centineo, Shannon Purser, Joey King, Jacob Elordi and Joel Courtney.

This summer, we’re swapping set-ups and love songs for scares and sinister music to bring you three movies that span 300 years and will surely be your newest teen scream obsession. Welcome to Shadyside, where it’s spooky-girl-summer all year long.

Say hello to the fresh and familiar faces of the Fear Street trilogy.

Some of the cast of Fear Street have made appearances in your favorite films or series, while others are new to the scene and just getting started. Wherever they land, we have the scoop on where you might have seen them before, where to catch them next and introduce the newcomers sure to make an impression (even if they don’t make it to the closing credits). 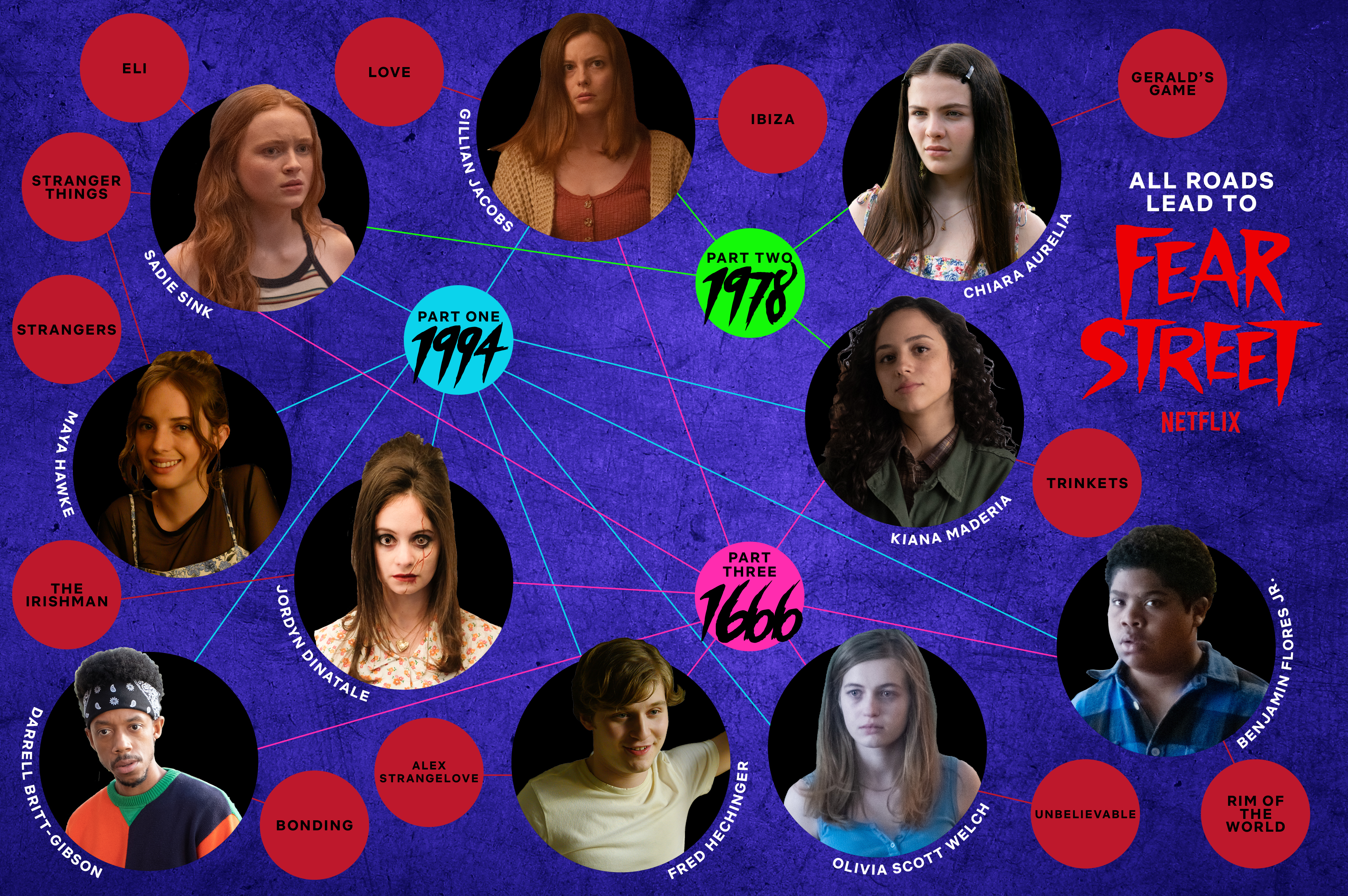 Past Netflix stars now residing on Fear Street include Chiara Aurelia (Gerald’s Game), Darrell Britt-Gibson (Bonding), Jordyn DiNatale (The Irishman), Benjamin Flores Jr. (Rim of the World), Fred Hechinger (Alex Strangelove), Gillian Jacobs (Love, Ibiza), Kiana Madeira (Trinkets), Olivia Welch (Unbelievable) and not one but two visitors from the Upside Down in Maya Hawke and Sadie Sink (Stranger Things). While Julia Rehwald, Emily Rudd, Ryan Simpkins, McCabe Slye, and Ted Sutherland are new to the Netflix universe, we have a feeling this isn’t the last you’ll see of them.

So just as you fell in love with the rom-com darlings, we hope these new scream queens (and kings) also cause a stir. 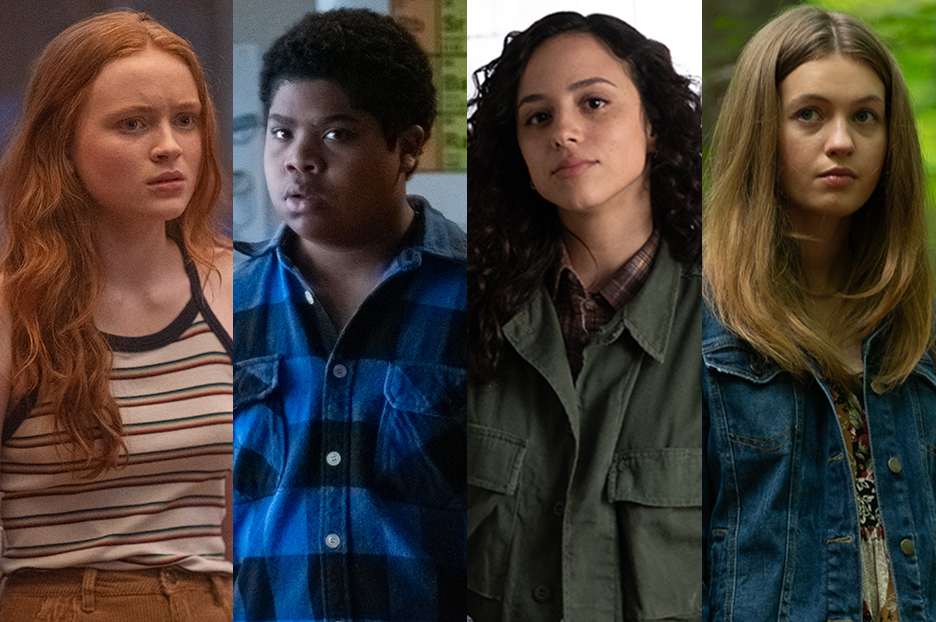 All Roads Lead To ‘Fear Street’: The Fresh And Familiar Faces Headlining Our New Horror Trilogy

4
July 20, 2021
Previous articleJaeger-LeCoultre Polaris Mariner Memovox Seen By Benedict Cumberbatch
Next article10 Outdoorsy Things To Do Around Vancouver This BC Day Weekend

See Athlete Heroes On Trips, Made Possible By Hosts