Chadwick Boseman posthumously won this year’s Golden Globe award for Best Best Performance by an Actor in a Motion Picture – Drama for his role in Ma Rainey’s Black Bottom. Boseman passed away last August 2020 after a battle with colon cancer. The award was received on his behalf by his wife Taylor Simone Ledward.

This year’s Golden Globe Awards is the first-ever virtual show. It was hosted by Tina Fey and Amy Poehler. Fey was on Rockefeller Center’s Rainbow Room in New York City while Poehler hosted from the Beverly Hilton Hotel in Beverly, Hills California. 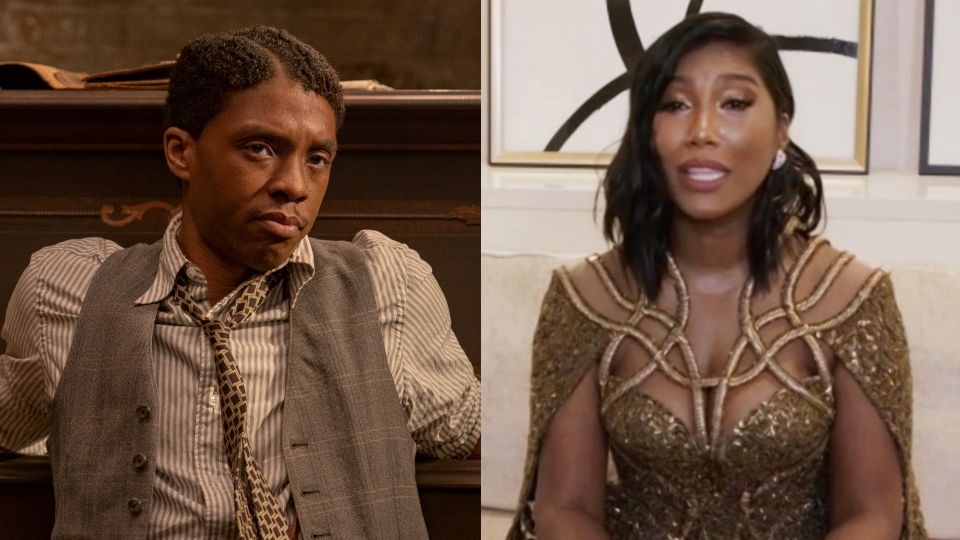